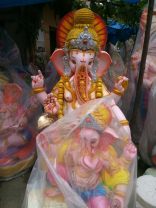 It is a very special day in the calendar today, we celebrate “Ganesh Chaturthi”. Lord Ganesh the remover of all obstacles blesses everyone equally. With so many happy faces, bright dresses and very bustling kitchens whose presence is filled with busy women right from the start of the day.

Like the story says the Elephant headed God was just as a normal human and his mother Parvathi wanted to take bath and so that no one interferes when she takes bath, Parvathi who had applied a paste of turmeric over her body wiped it out and created a small idol of Lord Ganesh. She gave life to it and the small boy fiercely guarded the doors until his mother was to come out from there. The stories are very defined and have been scripted even before things happened, So Lord Shiva appeared at the gates of Parvathis mansion and demanded to proceed inside only to be stopped by Lord Bal Ganesh. The powerful Shiva slayed the head of Ganesh without knowing who he was and faced the wrath of Mother Parvathi. Shiva ultimately terrified on realising that Ganesh was his own son, got the head of an Elephant and placed it on the body. Lo and behold our Bal Ganesh was a mortal again. A small script for you to know the Elephant Headed God and there is a lot more in this story where I have just scratched the surface.

With chants of Bappa Morya all around these are jubilant times, we all seek good and peaceful times ahead. In life you walk a long way ahead and when you look back, for a moment you would like to think about the good and bad which happened along. It would be like you stand at the top and view the things beneath you, you reached the top after scaling all those times. Now from the top it all looks very beautiful and you would say destiny, miracles, hard work and so on but the very design of it is what took you there. If you think small then you are in a small packed envelope waiting for everyone to open and read you and if you think big gradually as your thought expands into the surroundings you will appear radiant. You cannot be selfish for not to share anything that you hold, learn to share, learn to give something, learn to hold on to the people who love you and also like you. When you walk up to the top and look at them, that would be the most pleasing design which was mean’t to be for you.

There is no philosophy for you to follow when you are on your own, if you learn things the easy way then life is connected from every angle. Life is an inspiration, it is vivid with so many colors of joy, it is an adventure on the move and you better hold on to it. Well, saying that I really wish all those who read my page here may the Ganesha shower you with all the beautiful things that you need. Bappa Morya, Bappa Morya, Bappa Morya come and chant with me.

Adieu Germany, so long #adieu #germany🇩🇪 #dutyfree #remymartin #kah #thankyougermany
Tiramisu on a evening at Frankfurt #tiramisu #frankfurt #frankfurtgermany #germany🇩🇪 #traveller #germandiaries #windingup #fridaymood #friday #germanylove
In Dinkelsbuhl it's like these little treasure trove of automotives #bmw #fiat #bambino650 #bmw1502 #bmwr100rs #bikes #cars #oldtimers #ilovegermany🇩🇪
During my walk yesterday around the town of Wertheim I found a true piece of wisdom from the glass museum and it is deep in it's meaning. I read it again and again, I wrote this from a pencil on a sheet not to forget. #holyscripture #koran #allisone #light #lettherebelight #god #mercybeonall #peacehaslife #love #holyquotes #wertheim #wertheimglassmuseum #germany🇩🇪 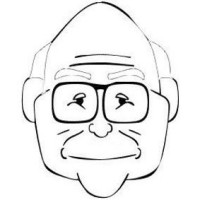 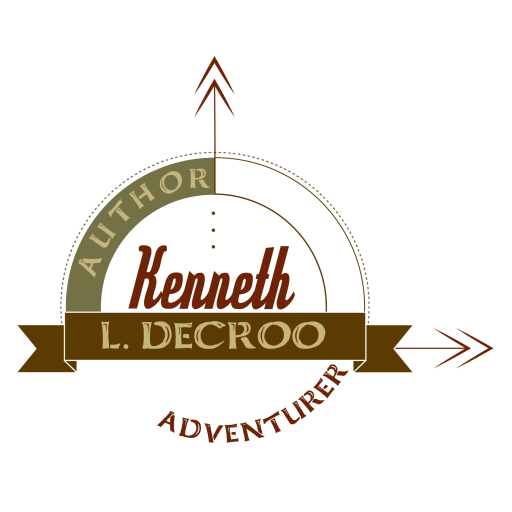 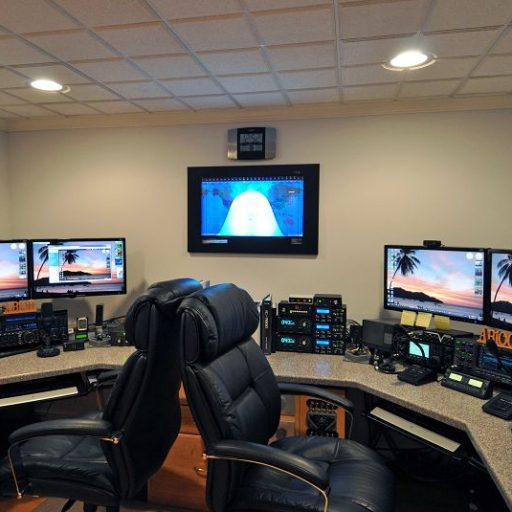 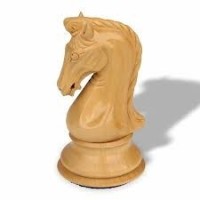 A photographic showcase of people and places... events and attitutes... perceptions and reality... put into focus by Galen911